Seller at Open House Was Actually A Realtor 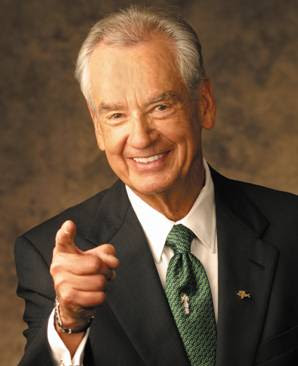 I went to an open house two weekends ago in Mission Viejo, California. It was a really nice house not on my original list of must-see interesting properties. It was one I just noticed while driving around. The yard sign said "Open House", so I decided to pull over and take a quick look. No realtor was present to greet me. Instead, the proud owner showed me the home throughout and did a pretty good selling job too. Then I glanced at the crisp, glossy brochure. This home was priced over $890,000, so I was already thinking to myself "no fucking way". I mean, some of the homes in that same area had been price much, much cheaper, but this was a really nice home. A lot of nice extras added in. It was the kind of place that just screamed "HELOC!" at you.

The owner knew it was out of my range. Don't ask me how, but it was cool.

I said thanks and was making my way to the door to leave when the owner started to ask me a series of questions, like whether I was working with a Realtor already. When I answered "yes", the owner didn't say "I'm a realtor too", but then proceeded to ask me a lot of questions about what I was looking for in a home and when I intended to buy, and then whether he could start to send me listings.

I'm like, WTF, I just told you I'm "working with a Realtor". I thought that was universal code for Realtors meaning: "Does not compute. No commission opportunity. Say Goodbye and Thank you. Seek New Target to Destroy."

This is not the first time this has happened to me either. I'm sort of new to home shopping in Orange County California, but maybe it shouldn't surprise me to see the amount of client poaching going on out there these days. It doesn't matter how forthright you are, or whether you state clearly "Yes, I'm already working with a Realtor!". I've noticed that many Realtors - and I'd say 1 out of every 2, will still try to sell you their agency over others.

This is probably fine as an attempt to get more business. I understand that completely. But if you're a Realtor, I can't imagine this approach working very well. And for me, you better damn well come prepared with some pretty impressive references. For example. I want to see references from your last 7 to 10 clients (homebuyers), because I'm going to call on them and ask them about your services and performance. I'm also going to ask them about your bedside manner and what sales tactics you employed. Did you pressure them into buying more house than they could afford? Did you tell them the truth about the value of the home they were buying despite what the liar loan "comps" were at the time? Did you recommend the buyer to a favorite, skid-greasing lender of yours, and if so, were they happy with the mortgage product they wound up with?

I think these are fair questions to ask. And no, I'm not expecting many Realtors to cooperate with such requests and voluntarily open closets to me like this. Too many bones might come flying out.

Why Don't Renters Receive A Tax Deduction In Kind? 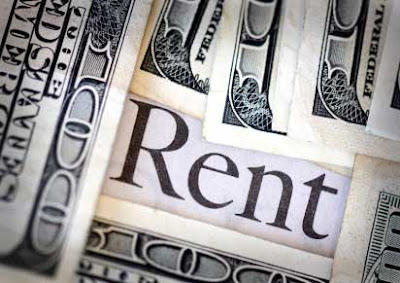 Following the wildly successfully Open House Weekend in Southern California and Orange County, I was taking inventory of all the cash being thrown around by our federal government ($8000 federal tax credit) and the now de facto bankrupt state of California ($10,000 tax credit over 3 years) and I asked myself a silly question:

Why are any American taxpayers supporting or subsidizing this approach?

I think the answer is that as human beings, beliefs inform our actions. If you believe that the national and/or state economy will only turnaround by re-invigorating and re-inflating a collapsed asset bubble like real estate instead of subsidizing local jobs and new industries, then you will no doubt support such real estate tax subsidies. If you only get paid when a home is sold (due to the lure of such tax subsidies), then you'll also no doubt lobby support for such subsidies to continue.

My question is why can't renters receive similar tax benefits and subsidies?

Is it because Realtors don't get paid a commission when a renter extends his lease contract?

Renters also have tight household budgets. They have work obligations. They pay federal and state incomes taxes. Many also have families, as well as short- and long-term financial goals that they strive to meet. Renters also volunteer and serve local communities. It might also surprise people to know that renters also happen to vote. The President of the United States, members of the US Congress, the Governor of California and the entire state legislature in Sacramento would be wise to remember this last point.

The suggestion I keep hearing is that renters don't pay property taxes, and therefore are equivalent in some way to a second-class citizen on par with extortionists and tax evaders. It is argued that renters sidestep responsibilities to the greater good and the community at large. By not paying property taxes directly, renters don't help to fund local schools and keep cities and towns "nice" and "safe". Because they do pay property taxes directly, homeowners (most of them actually homedebtors) meanwhile are to be commended and rewarded by both state and federal government (and thus by taxpayers everywhere) in the form of tax breaks and loopholes.

Is this fair taxation?

I consider it unfair and I would continue to believe so even as a homeowner (homedebtor) myself someday.

Maybe I'm old-fashioned, but I prefer to pay my own way. I don't like freeloaders. And I dislike the idea of anyone portraying me as such just because I didn't buy a $700K single family home when I first moved here five years ago.

The property tax argument is also ridiculous. Any landlord who is a landowner (or landdebtor) who pays property taxes himself, but fails to apply or distribute such costs to his tenants via the monthly rent charge might be a nice person, but he'd also be considered a financial imbecile, or both. Renters do pay property taxes. It's embedded in the rent they pay.

So I just don't get it. As a renter, I'm already accustomed to paying my fair share of income taxes both state and federal. But why are home debtors afforded greater protections under the United States federal and state tax codes?

Can someone explain to me why this is? How is this arrangement fair and equitable, and more importantly, what convinces people that these $8000 and $10,000 tax break arrangements are money well spent, benefiting the greater good to such an extent that no other options or subsidies be considered?

A Challenge to America's Realtors 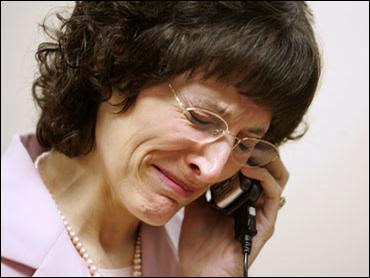 Yeah, I remember you.
I would like to issue the following challenge to every single active Realtor(R) in the United States of America to make a series of phone calls this coming week to your top five (5) home sales clients (home buyers) in terms of highest sales transaction value for each of the following three years: 2005, 2006 and 2007.

1. Ask them how they are doing? Job? Family? Finances?

2. Are they still happy with their new home?

3. Are they happy that they bought the home when they did?

4. Is there anything they would have done differently?

5. How has the financial meltdown and housing crash affected their lives?

6. Would they accept your Realtor services in the future?